Silence is golden, from the proverb Speech is Silver, Silence is Golden.

A proverb, shortened over the years, thought to have dated back to Ancient Egypt.

An example in English written by Thomas Carlyle, was translated from German in Sartor Resartus in 1831.

“Silence is the element in which great things fashion themselves together; that at length they may emerge, full-formed and majestic, into the daylight of Life, which they are thenceforth to rule. Not William the Silent only, but all the considerable men I have known, and the most undiplomatic and unstrategic of these, forbore to babble of what they were creating and projecting. Nay, in thy own mean perplexities, do thou thyself but hold thy tongue for one day: on the morrow, how much clearer are thy purposes and duties; what wreck and rubbish have those mute workmen within thee swept away, when intrusive noises were shut out! Speech is too often not, as the Frenchman defined it, the art of concealing Thought; but of quite stifling and suspending Thought, so that there is none to conceal. Speech too is great, but not the greatest. As the Swiss Inscription says: Sprecfien ist silbern, Schweigen ist golden (Speech is silvern, Silence is golden); or as I might rather express it: Speech is of Time, Silence is of Eternity.”

Silence is something to master. In a noisy 247 world, it can be difficult to hear yourself think.

But even if you had silence, would you embrace it or seek solace in noise?

Can you give yourself silence throughout the day?

It really is.
Because then you will hear the chatter in your head.
It may make you feel uncomfortable.
You may go and busy yourself.
Put on music.
Complete a chore.
Doomscroll on your phone.

Because silence can be uncomfortable.

But it’s in that uncomfortable silence you will find the answers.

And you will get used to it, with practice.

I’ve been coming back to silence this week.

Now the schools are back I can get those thoughts out of my head. I was struggling last week and was glad I could download to my coach and put that silence and my thoughts back together.

Even as an introvert – even as someone who has been practicing silence for my whole life! The chatter is real. The more I work on it, the more I will master it.

And the route to mastery is practice.

A simple and uncomfortable quest for you this week is –

Afterward, write down what was distracting you.

Let me know how you get along.

Enjoy the silence. I love it. I hope you learn to love it too.

If you’re ready to embrace the silence, join my mental fitness programme. It will help you quieten that chatter and leverage your incredible self.

Book a call here to find out when my next programme is running. 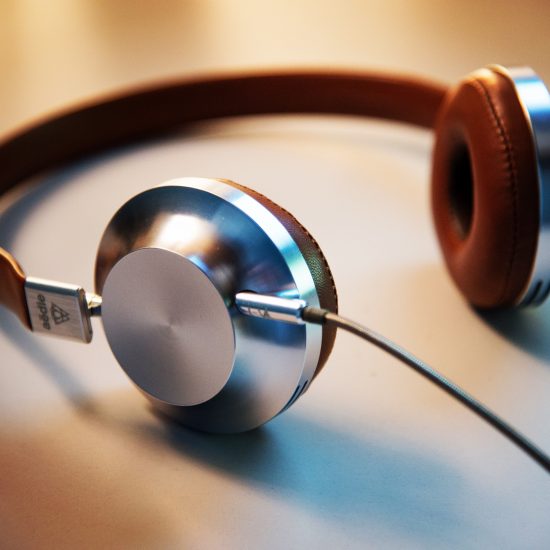 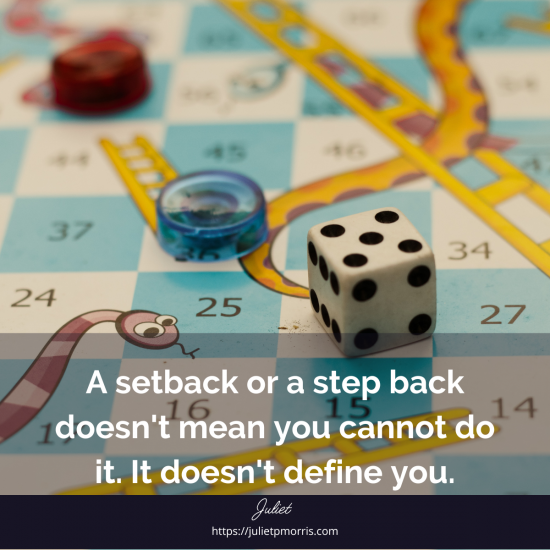 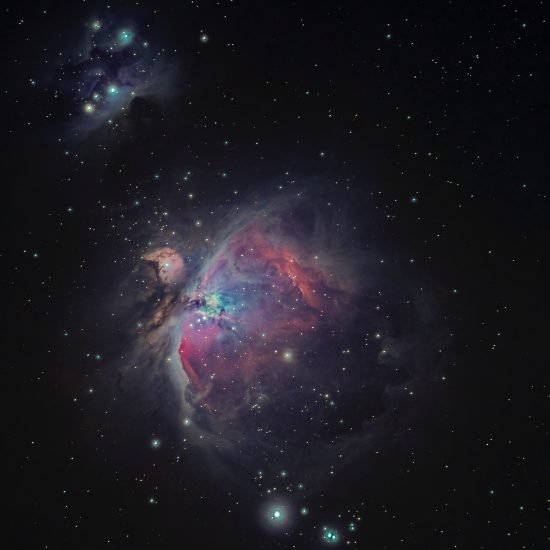