When the original electric push button was invented in the late 19th Century, people were freaked out. It sparked a wow! yet people were anxious about this new invention that connected electricity, a device, and a human.

There were mechnical buttons beforehand on instruments, levers and typewriters but this new electric push button was a social transformation. People thought that thinking and skills would be lost – they were being asked to not think, just do.

I hear this alot. And it tends to happen in the same way as the electric button.

When you are asking or being asked to do something different quite often you are already in or you feel tension. Someone is stopping your normal routine.

I was coaching someone who was starting a new role this week. They were anxious about starting the role because the communications hadn’t been that great and she was struggling with the lack of structure. We talked and this was her mind playing tricks on her. She is a senior leader who has led teams and grown businesses her whole career. Why was this different? It was new, and it felt out of control and uncertain. Her button of normal ease in her previous role had been pushed and she wanted to do a great job. We focussed on a few words and why she was there.

My button was pushed on Tuesday. We’re moving house and I had a call to say our buyer’s buyer had pulled out. Those first few words hit me hard because we want to move. In fact, we’ve been trying since May and with one thing and another in the market, it’s been challenging. As my mind focussed on how it felt and the words popped up in my head (as well as a few swear words!) – challenging. Challenge, yes! I thrive on challenge. I love the organisations that are challenging and struggling to grow and find brilliant people. The challenge of finding resources and solutions. And I even love challenging clients. Because I see the potential.

My question for you this week is focused on ‘push the button’.

When was the last time your button was pushed?

Write down what it was and look for the counterintuitive truths. 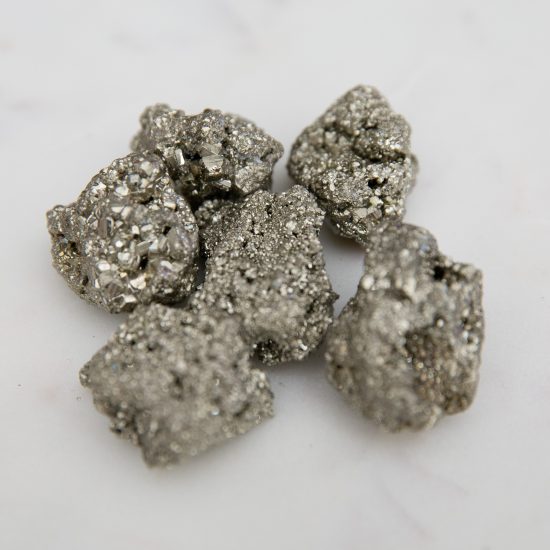 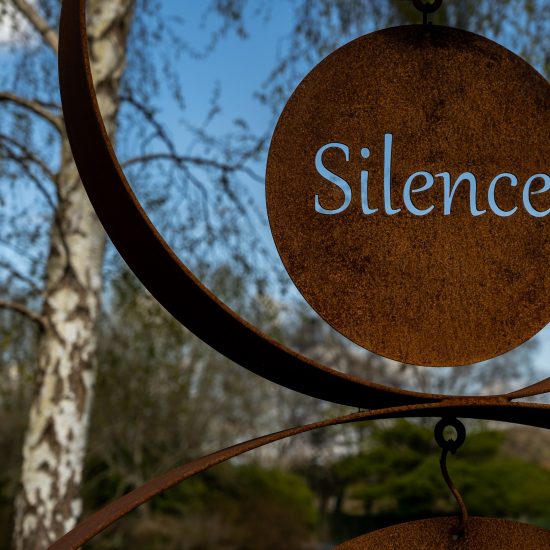 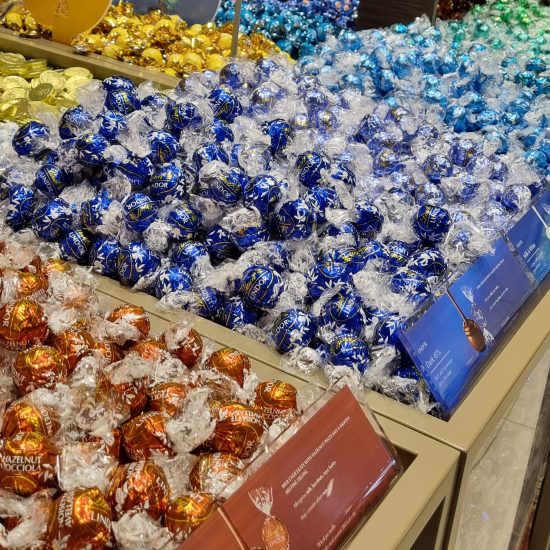